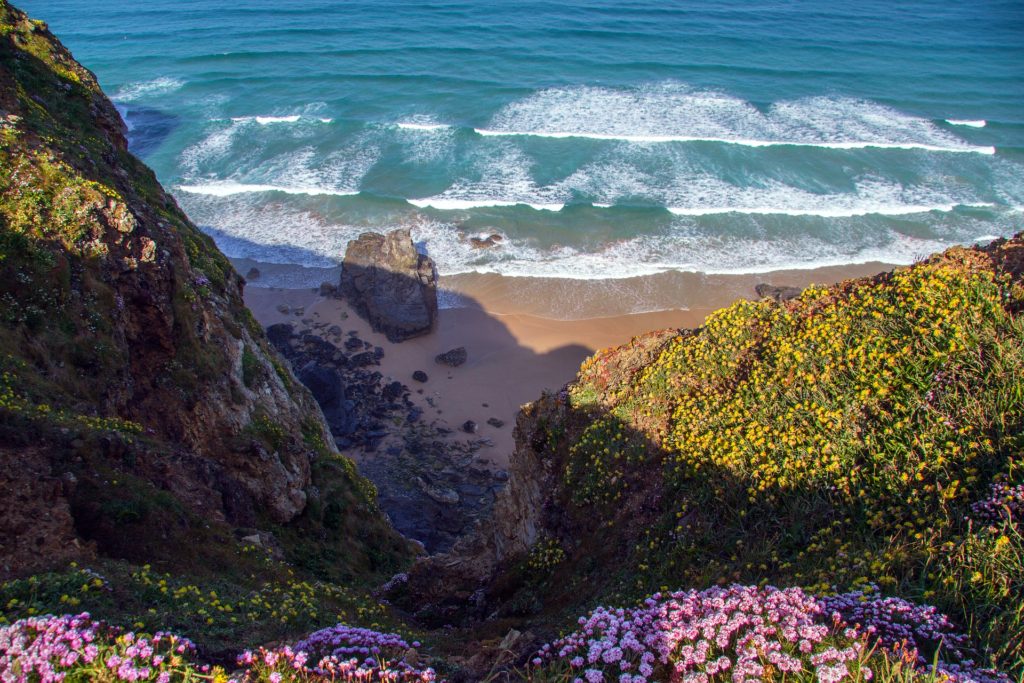 *This post may contain affiliate links. If you click and make a purchase, I receive a commission. Please see my disclosure policy. As an Amazon Associate, I earn from qualifying purchases.

If you are one of the few who have not yet fallen under the spell of “Poldark”, there is still time to do so before Season Five premieres September 29, 2019.  Masterpiece on PBS series “Poldark” is based on Winston Graham’s series of books with the first book released 1945.  The original “Poldark” series aired from 1975 to 1977.  The current series began airing in 2015  and has been very popular with a whole new generation of fans.

The story begins with Captain Ross Poldark returning home to Cornwall, England after the American Revolutionary War.  He finds his former love, Elizabeth, engaged to his cousin, Francis.  His family home and mines are in disrepair and he has to begin his life anew.

Ross, gorgeously played by Aidan Turner, is a complicated hero.   He is courageous and a true leader of men.  But, he can also be stubborn, selfish and unable to see what is right in front of him.  Ross unexpectedly meets his match when he saves a woman named Demelza who is trying to rescue her dog from a dogfight.  He offers her a position as his servant to keep her from returning home to her father, who abuses her.

Demelza, beautifully played by Eleanor Tomlinson, is a penniless miner’s daughter who quickly becomes enmeshed in Ross’s world.  Ross is different from the other gentry who see their workers mostly as a means to an end.  Ross sees them as people and also takes his responsibility to them seriously.  He cares for their plight in a world that caters to the old family names and connections of his peers.

Poldark’s Plot Thickens – Richly Layered Characters and the Wars Within

Cornwall, the coast and the mines all play a part in this story.  He fights for the welfare of the miners who work for him and they support him as a leader and a friend.  His friend from the war, Dr. Dwight Enys, also believes in serving his fellow man and helping the villagers, often without pay.  Ross tries to wade the gulf between these people and his aristocratic peers – Francis, Elizabeth, and Caroline, an heiress.

Ross’s arch enemy is George Warleggan.  George, who was a blacksmith’s son, is a newcomer to the world of the wealthy and wants nothing more than to be accepted into the upper realms of society.  However, his wealth comes from his business dealings rather than an old family name and he isn’t accepted immediately.  George is jealous of Ross and does everything within his power to destroy Ross’s business ventures and his personal life.

“Poldark’s” main themes of love and loss, the realities of marriage and its compromises, and the division of classes between the rich and poor are timeless.  This story resonates with viewers today as much as it did 75 years ago because these messages are still relevant.

If you haven’t seen “Poldark” yet, try watching the first episode of Season One.  See if you are hooked after watching just one episode (kind of like those potato chips where no one can eat just one!).   The best part is you can binge watch all four seasons on Amazon for free if you have Amazon Prime.  There is still time to catch up before Season Five premieres on Sept. 29 on your local PBS.  It is a show well worth your time.  And, as far as escape pods go, you can’t do much better than Cornwall and Ross Poldark!

What do you think?  Are you excited to watch the premiere of Season Five?  Leave me a note in the comments below. 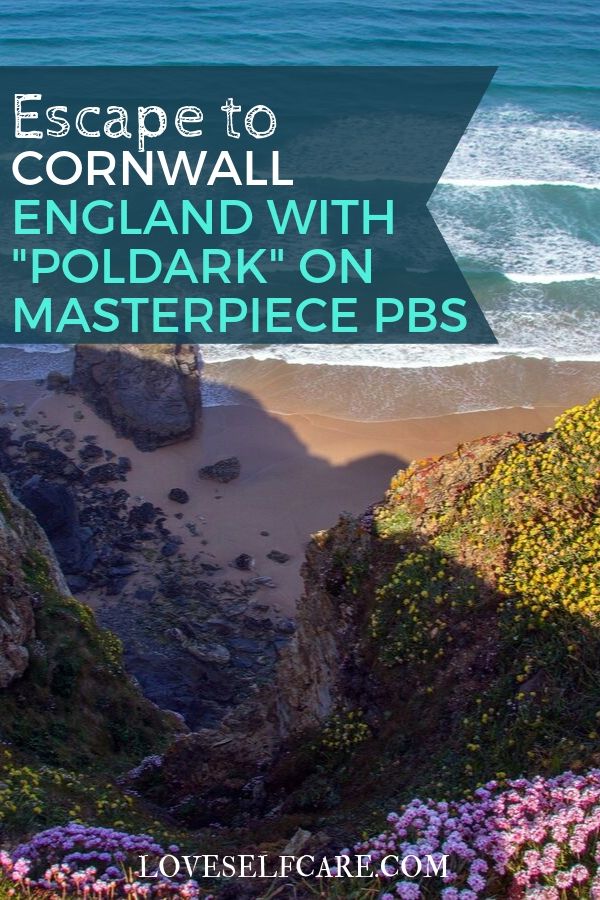 Previous Post: « How to Find Time to Relax When You are Overwhelmed
Next Post: Make Life Easier Series Part One – What to Wear »

Hey! It is nice to meet you!

I’m Laura and I’m so happy you’re here! I am a wife and the mother of three girls. I am a big believer in continuous learning and improvement. Let’s learn how to take better care of ourselves so we can better serve those we love.